HONG KONG, THE FRAGRANT PORT: A CONSTANTLY EXPANDING ECONOMY
Hong Kong is a special administrative region that was returned by the United Kingdom to the People’s Republic of China via the Sino-British treaty on 19th December 1984.

In 2015, the population of Hong Kong stood at over 7 million inhabitants. Immediately bordering on China, Shenzhen, Guangdong, and Shanghai, it is the 8th biggest commercial entity and the 3rd largest financial centre in the world. Hong Kong is emerging among the major financial centres to stand alongside New York and London.

HONG KONG AND ITS PORT

Surrounded by the China Sea, Hong Kong has a port with multiple distribution channels, thereby facilitating exchanges of imports and exports across the world. Forty-seven per cent of Hong Kong’s trade is with China and it is a hub for all businesses and manufacturers seeking to gain time and enhance their competitiveness. Its autonomous status allows Hong Kong to act as an intermediary between mainland China and Taiwan. Because of its geographical location, Hong Kong has one of the world’s largest ports.

Hong Kong’s monetary independence: the Hong Kong dollar offers genuine stability and autonomy; it should also be noted that it is possible to hold multicurrency accounts such as the euro, the dollar the renminbi, etc.

Hong Kong is one of the major business centres in the world when it comes to the world of finance and trading. The economy of Hong Kong has developed through its very attractive tax rates, which can be 0% for activities located outside the territory.

In fact, having a company in Hong Kong facilitates trade with the majority of countries in the world. It also eases the path to becoming a majority shareholder in China through the creation of a WFOE (wholly foreign-owned enterprise) and thereby gaining a position at the heart of the Chinese market.

Hong Kong benefits from an environment and assets conducive to international trade, free entrepreneurship, favourable taxation, a stable political background and highly-developed and effective infrastructures. Through its geographical situation, Hong Kong remains a location of choice in the expansion of its international activities.

IN A FEW FIGURES, TAXES AND DUTIES IN HONG KONG

Taxation is levied only on profits and income drawn from local activity. Hong Kong continues to be a privileged location for entrepreneurs and companies wishing to expand into Asia.

In 2012, ASD Group opened a branch in Hong Kong 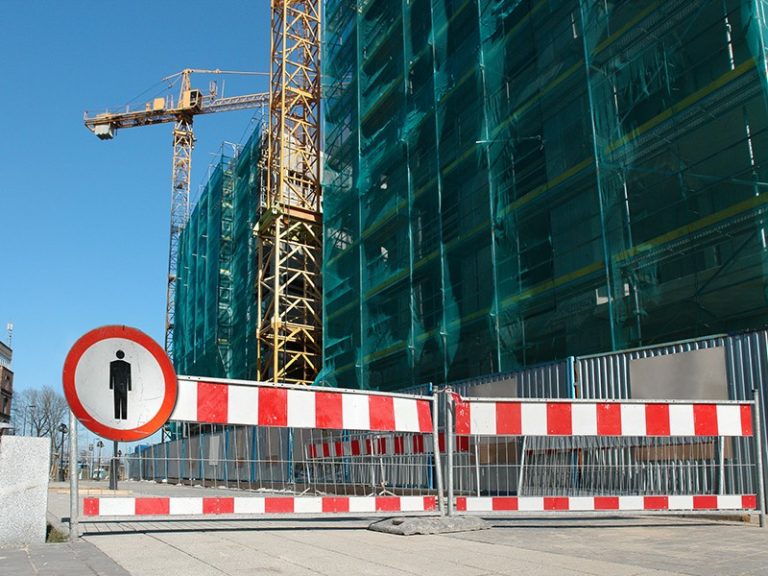 To combat the use of illegal labour and unfair competition, the French Government has put in place a professional identity card in the construction sector.

In the face of the Covid-19 crisis and its economic hurdles, Canada has set up relief plans and taken action to support its economy. As