Brexit: you can now apply for a VAT number in the UK

[vc_row][vc_column][vc_column_text]With less than a month to go until the United Kingdom leaves the European Union (planned for 31 October 2019), HRMC is taking further steps to enable companies to prepare.

The possibility of applying for an advanced VAT registration

HMRC has just published a new notice 700/1 which deals with Brexit and VAT registration. In order to allow companies to prepare for a “no deal”, the UK tax administration allows companies to apply for advance registration. The anticipated application for a VAT number in the United Kingdom will thus enable companies to be ready the day after BREXIT, since the VAT numbers allocated will be valid and effective as of 1 November 2019. Registration applications can be filed now.

Which companies need a VAT number in the UK?

After 1 October 2019, EU rules on cross-border sales of goods and services between EU Member States will no longer apply in the UK. This applies in particular to the arrangements applicable to intra-Community supplies and distance sales.

This transaction does not oblige the seller to register for VAT in the United Kingdom.

Except in the case where the buyer deals with import arrangements in the United Kingdom, the seller carries out:

This operation obliges the seller to register for VAT in the United Kingdom.

Regardless of the amount of sales made in the UK, the seller realizes:

This transaction requires the seller to register for VAT in the UK, from the very first sale in the UK.

The British Prime Minister will table before the European Commission a final proposal for an exit agreement from the EU. The precise content of the proposed agreement will be presented by Boris Johnson during his closing speech at the Congress of the Conservative Party in Manchester on Wednesday 2 October. At first glance, the purpose of this agreement is to solve the problem of the Irish border. Former Prime Minister Theresa May’s previous agreement, rejected by the British Parliament on three occasions, called for a “backstop”, a mechanism aimed at preventing the return of an Irish border between the north and the south. The new British proposal would mean that Northern Ireland remains in the European single market until 2025, while forming a customs union with the United Kingdom.[/vc_column_text][vc_column_text el_class=”btn_contact”]Let ASD Group help you to prepare for Brexit[/vc_column_text][/vc_column][/vc_row] 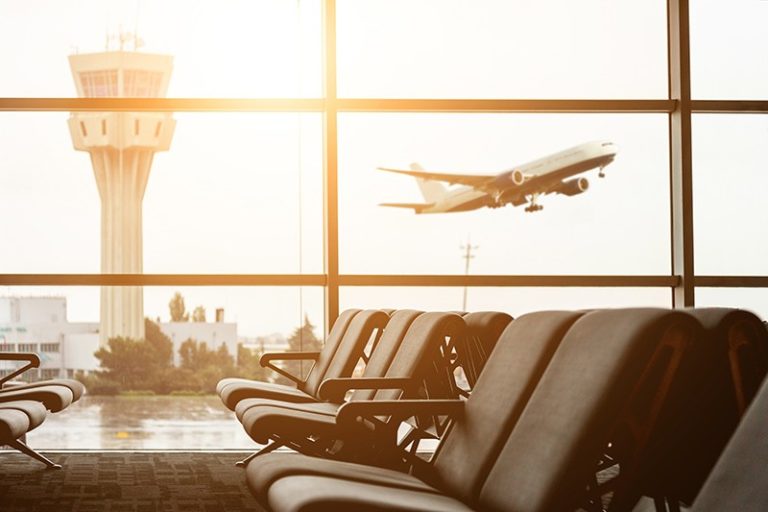 The posted worker turn-around in Europe 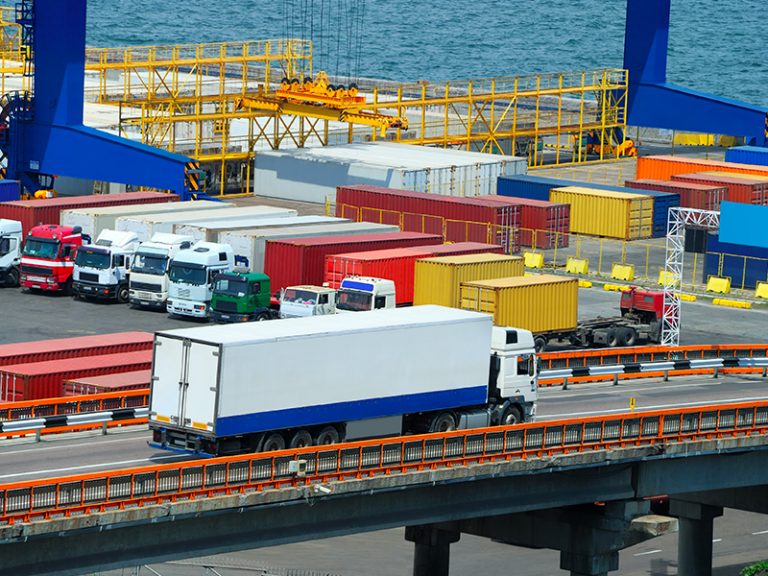 There are different customs regimes that allow businesses to import and export to other countries without difficulty. Customs regime 42 is the most common one