Brexit: ASD Group helps you with the import and export of equines to and from the United Kingdom

need help?
Download our brochure
Partnership with Irish Ferries
Thanks to its partner –Irish Ferries– ASD Group takes care of booking and and purchasing freight tickets for your crossings between Calais and Dover.

In addition, ASD Group can manage your customs formalities between the United Kingdom and teh European Union.

Horse events and equestrian sports will soon be allowed to resume.

With Brexit, the rules for transporting horses or ponies between the European Union and Great Britain have changed.

ASD Group can take charge of all these formalities.

Are you travelling your horses and ponies by Eurotunnel or through the port of Calais?

ASD Group is on the spot to welcome you, but everything is prepared before your arrival to ensure your horses spend the least time possible in transit.

Let us deal with everything for you, so you can get maximum benefit from your passion.

What has Brexit changed when it comes to the import/export of horses and ponies in the European Union?

From 1 January 2021, the physical border between the United Kingdom and the European Union was re-established.

From now on, every movement between the European Union and the United Kingdom is subject to customs formalities.

In addition to these customs procedures, live animals or products of animal origin are subject to a veterinary check at the first point of entry into European Union territory.

Equines, whether horses or ponies, are affected by these measures. This includes those entering European Union territory for a temporary period, i.e. to take part in a horse show or race, for example.

There are no exceptions. Even taking part in an equestrian event for a few hours requires certain formalities to be completed.

The formalities will depend on the reason why the equine is entering the European Union.

Permanent importation of a horse

When an English horse is sold in the European Union, the purchaser’s status needs to be taken into account:

Depending on the purchaser’s status and geographical situation, the customs formalities ensure that the taxes and VAT are paid.

Administration of the VAT will be different depending on the importer’s geographical situation and status. ASD Group as a RDE (Registered Customs Representative) and in conjunction with its taxation services will support you in completing all these formalities and fulfilling your obligations.

Temporary import of a horse or pony

There are 2 ways of dealing with these formalities:

This simplifies customs formalities, but the customs inspection and SIVEP control need to be carried out.

One ATA carnet per transit:

Receipt of these counterfoils is accompanied byphysical identification of the equines.

Veterinary checks for equines by SIVEP

To receive authorisation to enter European Union territory, horses must undergo a veterinary check by SIVEP. Several checks will be carried out: documents, identity and physical checks with the aid of documents supplied by the client and handled by ASD Group. As well as the veterinary check, a documentary procedure needs to be carried out before your departure and when you arrive in the EU. To familiarise yourself with the different terms, see the glossary below.

What documents are required
for an SPS check by SIVEP?

How do document checks by SIVEP take place?

What happens at a SIVEP identity check?

What happens at the customs check after the SPS checks by SIVEP?

Why call on ASD Group?

Because live animals are not objects and because the stress of travelling is a test in itself, our sole focus is that they spend the least amount of time possible at the checks and import site.

So that your horses spend as little time as possible in the transition stables.

Every attempt is made to anticipate your arrival.

ASD Group tools were designed so that we can work in collaboration with you in order to facilitate your transit.

The whole team at ASD Group is working together for your animals.

In addition to your customs documents and the SPS checks by SIVEP, ASD Group will soon be offering a complete transit package, the “border pass”. ASD Group will therefore take charge of all the documentation for your arrival in France. 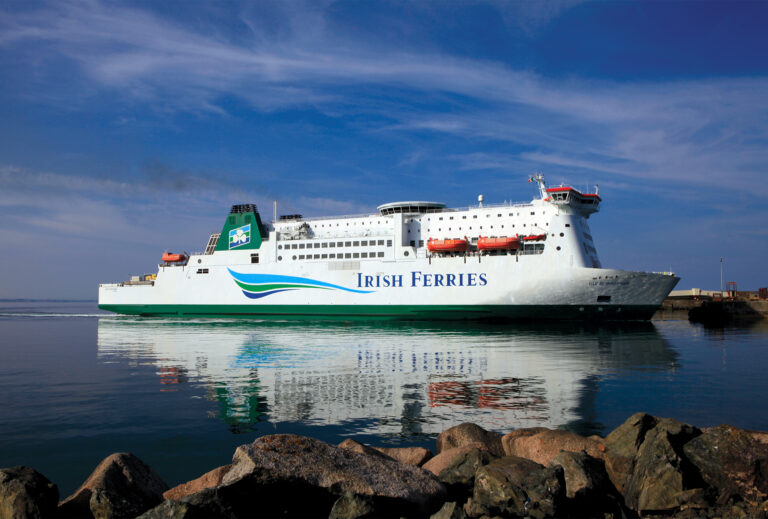 Thanks to its partnership with Irish Ferries, ASD Group handles the booking and purchase of freight tickets for sea crossings between Calais and Dover.

With 20 daily crossings between Calais and Dover, ASD Group and Irish Ferries offer a flexible solution for your trade with the United Kingdom.

Couldn’t get on the ferry you booked? Your ticket is not lost!

This is because the ticket remains valid for another crossing within 10 days of the original travel date. This will grant you a greater flexibility and reduce the stress of delays.

To book your freight tickets now, contact our services.

All in one: customs and freight ticket

In addition to booking your freight tickets with Irish Ferries, ASD Group’s experts can centralise all your import and export customs procedures, as well as your SIVEP and TRACES formalities for veterinary, sanitary and phytosanitary products.

No more long queues at customs and boring paperwork!

Our agents and customs clerks will be happy to answer all your question. They will handle the administrative formalities for your imports and exports of equines between the United Kingdom and the European Union.

Contact ASD Group to plan your next crossings and book your freight tickets in coordination with your customs procedures and controls.

So that you can familiarise yourself with administrative terms, below we have provided the main terms and abbreviations that you will come across.

SAD – Single Administrative Document: It is a form used in the European Union to allow the importation and exportation of goods. The SAD can take several forms depending on the flow, the nature of the operation the importing country.

TRACES / TRAde Control and Expert System-New Technology: It is a European software tool used for the issuance of sanitary, phytosanitary or veterinary certificates.

CHED / Common Health Entry Document: It is a sanitary, phytosanitary or veterinary certificate which is set up on the TRACES system. This certificate can take several forms, depending on the type of product.

CHED / Common Health Entry Document : In French, this is known as the DSCE.

SPS / Sanitary and phytosanitary: These are products subject to sanitary regulations.

SIVEP / Veterinary and Phytosanitary Border Inspection Office: The service in charge of checks and controls.

CS – Health certificate: A certificate issued by the British authorities which confirms product compliance. This certificate on its own does not permit the entry goods into the territory of the European Union; it needs to be accompanied by a CHED (DSCE) in TRACE.

TDU: Customs Territory of the Union.

Would you like to know more about our offers?
We'll get back to you as soon as possible