Pay attention to traffic restrictions in France. Think about your anti-pollution sticker

The anti-pollution sticker (Crit’Air in french) aims to limit pollution in large cities. It classifies the vehicles in 6 colors and levels according to their age and their motorization. Private vehicles are not the only ones concerned.

The operation of traffic zones in France, ZCR and ZPA

The Crit’Air sticker introduces a restriction of traffic in some areas, according to the pollution level of the vehicle.

In order to reduce the impact of road transport on air pollution, two environmental zones have been set up:

They are activated only in the event of a peak of atmospheric pollution and this, over a few days only.

Restricted traffic zones (ZCR) are generally set up in city centers to prevent the most polluting vehicles from entering it. Therefore, to be allowed to enter, it is necessary to have a sticker Crit’Air (corresponding to the required level) affixed to its windshield.

Concerning the air protection zones (ZPA), they are activated in the case of exceptional weather conditions of the heat wave type and therefore of high pollution. The restriction is set by prefectural order according to article R411-19 of the Highway Code and is usually announced the day before for the next day. Vehicles that are associated with certain categories of vignettes, considered too polluting, are excluded.

The heat wave causes an increase of pollution in the air and leads to traffic restrictions. With the heat and road traffic of holidaymakers, ozone pollution has been declared in many French regions and measures such as speed reduction and differentiated traffic have been announced.
Thus, the circulation of certain vehicles such as those containing a Crit’Air sticker 4 and 5, or those not holding a sticker, is prohibited in the cities and areas concerned.
Remember to inquire about French cities and make sure you are in good standing with the legislation in force and avoid penalties.

Are you eligible for the reimbursement of the Internal Consumption Tax on Energy Products (TICPE)? 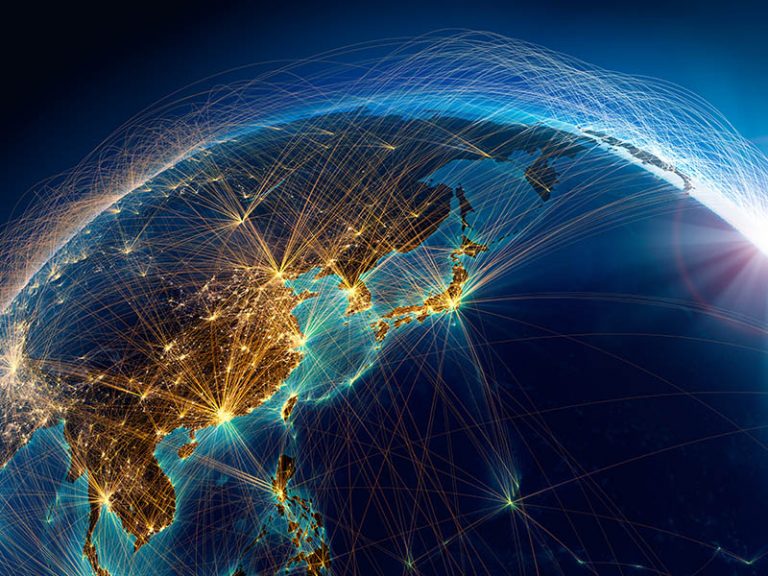 How to benefit from the CPTPP agreement in Canada

On 8 March 2019, the Comprehensive and Progressive Agreement for Trans-Pacific Partnership (CPTPP), a free trade agreement between Canada and 11 countries, was signed. The