TAFTA: the free trade agreement between the EU and the United States

Nevertheless, the negotiations proved difficult and today we are still far from having finalized a free trade agreement between the United States and the EU.

THE MAIN OBJECTIVES OF TAFTA

– The access to the respective public markets of the EU and the US, removing the principles of national preference and protectionism;

– the elimination of customs duties for trade in goods, while notifying exceptions for certain sensitive products (namely that custom duties rates between the United States and the European Union are already particularly low: between 2% and 3% % in most sectors);

The agreement therefore aims to define new trade and investment rules to facilitate imports and exports.

THE EVOLUTION OF NEGOTIATIONS BETWEEN THE EUROPEAN COMMISSION AND THE US

The idea of ​​the agreement launched in 2011, the European Commission published a first draft on March 12, 2013. Since then, there have been nearly 15 rounds of negotiations that have been initiated in the United States and Brussels.

Although the future of this agreement is still uncertain, the US market remains attractive for European companies. ASD Group has recently opened an agency in the United States, in the heart of San Francisco, to facilitate the development of businesses in the United States.

Discover the services offered or contact our experts directly for more information. 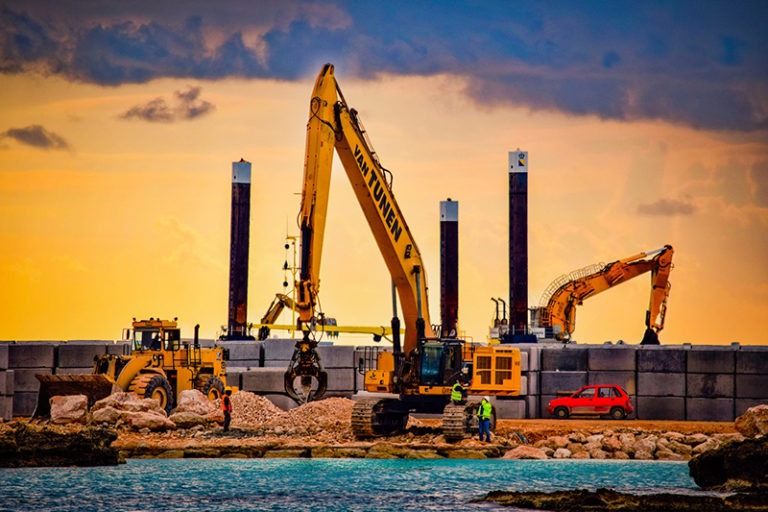 What is the BTP Card and are you concerned?

The professional identification card for construction workers (commonly known as the “BTP Card” ) has been mandatory since March 22, 2017. 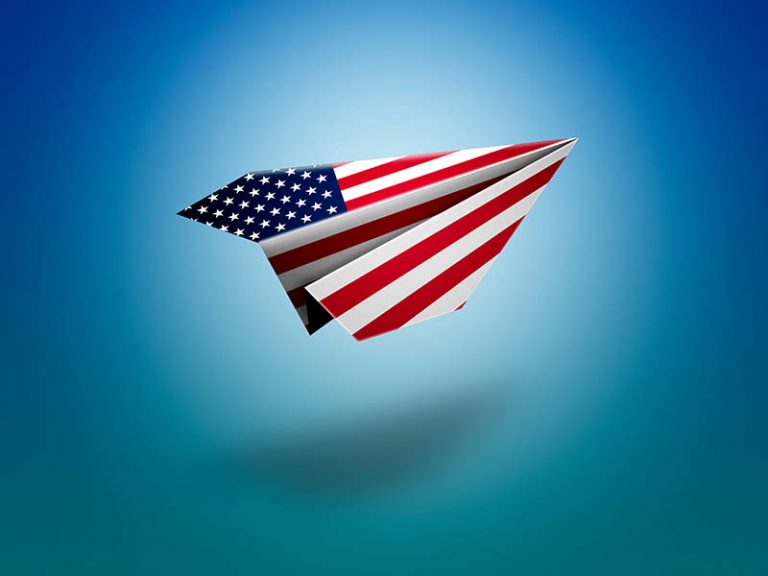 Tax representation in the USA: NRI and Nexus

If you make sales in the United States, the US tax system may be difficult to understand. You will find here some elements to understand