According to the article 289 A of the French General Tax Code, a foreign company that carries out transactions subjected to VAT in France must, in several cases, appoint a tax representative established in France, to carry out the administrative formalities for the company.

However, from several non-European countries, companies can set up in France without having recourse to a tax representative. A list including these countries exists. It was modified on March 25th, 2017 and includes 13 new countries.

Here is the complete list of non-European countries that don’t need to have a tax representative in France:

FOR OTHER COUNTRIES, WHY A TAX REPRESENTATIVE ?

OBLIGATIONS OF A TAX REPRESENTATIVE

So if a foreign company that has the obligation to have a tax representative, does not designate one, it will have consequences on its reputation and its commercial policy.

NOMINATION OF A TAX REPRESENTATIVE

In order to secure the operations and to make the mandatory declarations as efficiently as possible, foreign companies request the assistance of a tax representative. 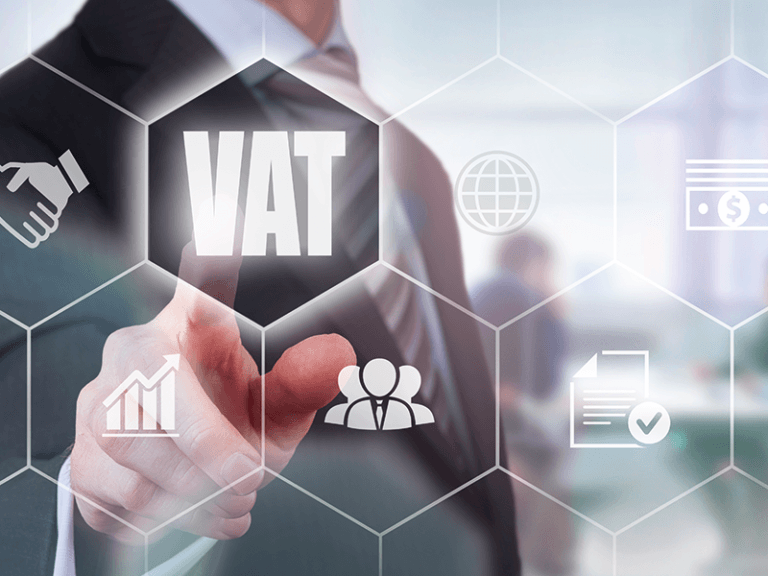 In order to sell goods in a Member State of the European Union, both EU and non-EU companies must have a VAT number in this 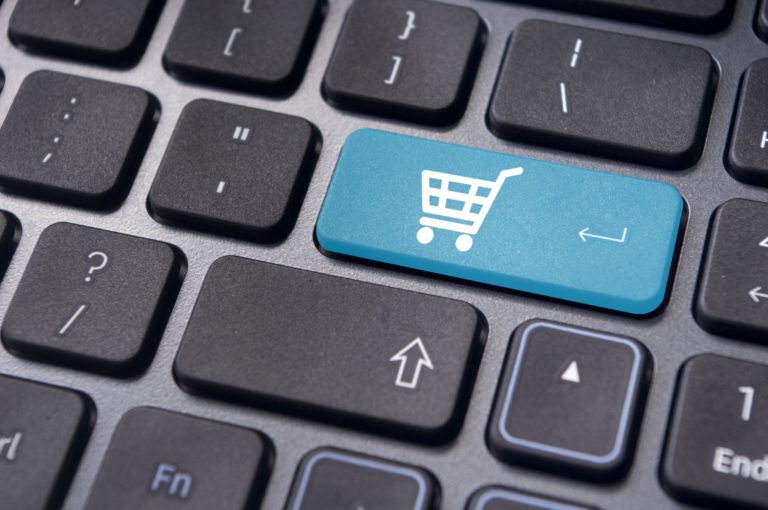 E-commerce & French VAT : obligations for companies outside the EU