Why to have a representative in France when you post workers ?

When a foreign company sends one or several employee(s) in France, it has the obligation to appoint a French representative in France (Article L1262-2-1 of the Labour Code).

This representative is responsible for liaising between the company (very often non-French speaking) and the French authorities such as the Labour Inspection, the police and gendarmerie services, as well as the tax and customs service, during the whole duration of the mission, and in particular during inspections.

The representative is appointed by a written designation, signed by the company and himself; the designation must imperatively be translated into French. This representation contract must indicate, namely, the effective date (beginning and end) and the duration of the representation, which may not exceed the period of secondment. It must also indicate the place of storage of certain documents that must be available in the event of control, or the conditions allowing accessing them on the French territory.

MANDATORY DOCUMENTS TO BE STORED

Apart from declarations of posting (SIPSI declarations), many other documents must be stored such as documents proving the actual payment of wages, or the record of the hours worked by the worker.

Thus,  in the event of an inspection, the French authorities must have access to all the documents regarding the posting of one or several employees, as well as the written designation of the representative. Throughout the period of the secondment, the representative is responsible for keeping these documents in electronic or paper format, so that he could immediately present them to the authorities. For example, during a road control, the driver can call the representative of his company who will then give all the documents to the inspector. Otherwise, the company risks immobilization of the vehicle and a financial penalty ranging from € 3,000 to € 500,000.

Thus, the representative appointed for the secondment has the legal responsibility, on behalf of the foreign company, to meet the legal obligations in France. ASD Group through its 2 online services So Posting Worker and So Truck by ASD, offers companies a representation service in France and allows them to store online on their personal space, all the mandatory documents for each posted employee. 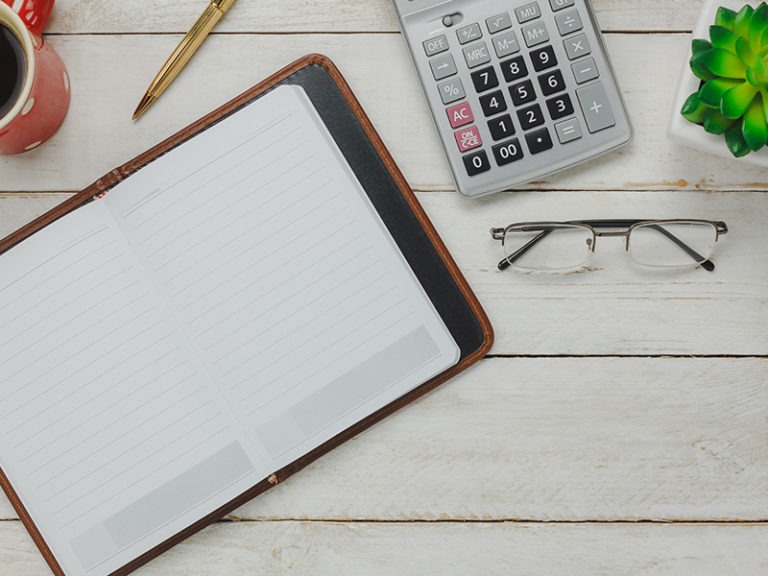 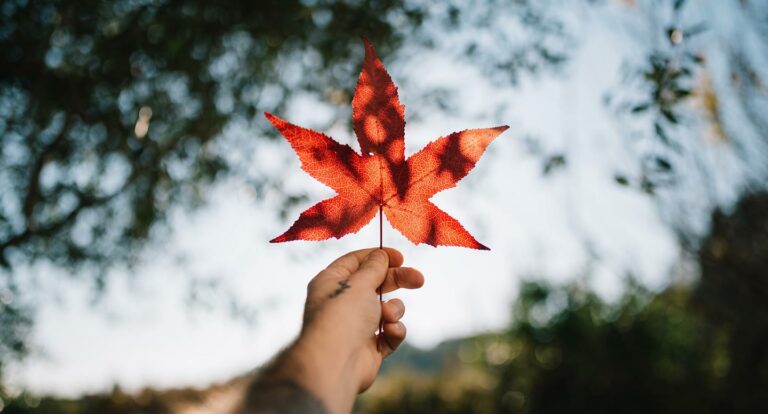