Latest measures relating to VAT / customs at the international level

International VAT regime knows constant changes. Since some of these changes are very important, we will detail for you the main measures that have recently come into force.

Since January 1, 2018, the principle of last sale concluded immediately before the introduction of the merchandise to the Customs Territory of the Union should be directly applied. This dispositif is a reference for the application of the article 128 §1 du REC.

What is the principle of the « last sale » ?

According to this regime, only the last sale concluded immediately before the introduction of the merchandise is taken as a reference for the application of the transaction value method which determines the customs value.

In this example, the customs value is determined from the second sale between companies B & C, since it’s the last sale before importation in the EU.

TOWARDS A REFORM OF THE VAT RULES ON E-COMMERCE

The Economic and Financial Affairs Council (ECOFIN) has adopted a set of rules on December 5, 2017 to simplify VAT rules for companies selling goods and services online for European customers. These rules are part of the digital single market strategy, started in 2015.

MODIFICATION OF THE VAT RATE

Since January 1 2018, the Ministry of Finance has announced a decrease of the normal VAT rate by 0,3 points, which makes the rate decrease from 8 % to 7,7 %

September 29, 2016, Swiss Houses of Parliament modified the VAT legislation. The threshold of 100.000 Swiss francs determining the obligation for foreign companies to register for VAT were concerning only taxable transactions in Switzerland. However, starting from January 1, 2018, a foreign company does not distinguish anymore it’s turnover in Switzerland from the one made in other countries to determine its obligation to register for VAT.

Poland and Romania have opted for the introduction of the VAT split payment scheme.

– Mandatory in Romania for some companies from January 1 2018 ;

The Brexit will cause an exit from the Customs Territory of the Union (unless an agreement is reached between Brussels and London) which will result in the loss of the benefit of free circulation in the EU.

This will also directly affect the application of the import / export regime for all the transactions between UK and other Member states. This mechanism will lead to an immediate cash flow movement for the company.

Representatives of the member states of Gulf Cooperation Council (GCC) have established the VAT mechanism in all Gulf countries. The common rate applicable to the majority of goods and services is 5 %.

This harmonized VAT system will be appropriate in Qatar, Sultanate of Oman, Saudi Arabia, Kingdom of Bahreïn, Kuwait and UAE. Only Saudi Arabia (by a federal decree-law of November 26, 2017) and the UAE apply this system since January 1, 2018.

With its team of expert, ASD Group keeps you informed of all the news in its 3 fields of activity : International taxes, Customs obligation, Posting of workers.

Do not hesitate to contact us if you have any question. 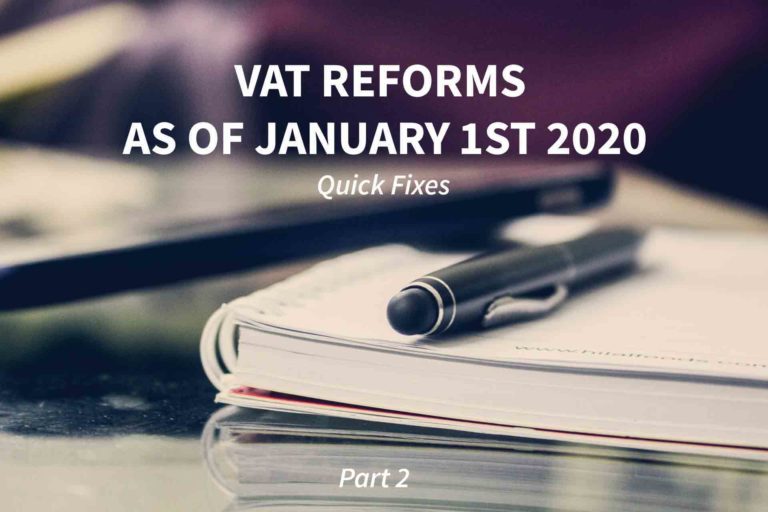 On January 1st, 2020 the current VAT system will be improved by the introduction of the “Quick Fixes”, series of small measures that will enter 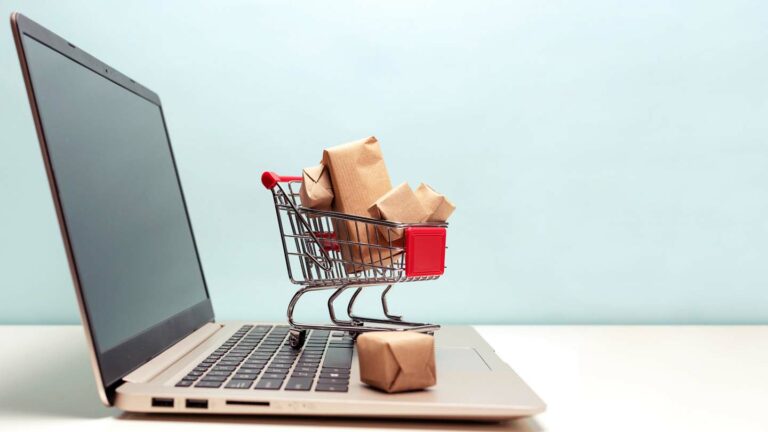 The adoption of the VAT e-commerce package has brought about major changes to the European tax and customs landscape, particularly with regard to distance sales.